As we reflect on the significance of Black History Month started by Carter G. Woodson back in 1926, the role of the Black Press is inextricably tied to its celebration. Throughout slavery, Reconstruction, and Jim Crow segregation, the Black Press has been instrumental in publicizing the egregious acts of violence towards African Americans. It is impossible to fathom the amount of courage and conviction these individuals must have had to risk their lives for the sake of garnering the attention of the world on the racist and sexist torture that existed so visibly in our country. Heroes and sheroes such as Frederick Douglass and Ida B. Wells risked their lives to speak out against injustice. For their bravery, I will highlight a few of their accomplishments. 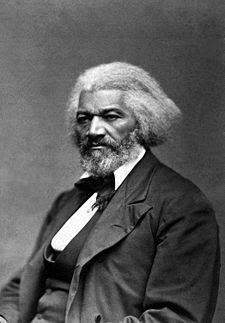 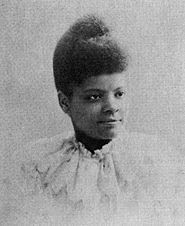 Ida B. Wells was an investigative journalist who became the voice of anti-lynching. She published Southern Horrors: Lynch Law in All Its Phases, and A Red Record, 1892-1894. She also became part owner of a newspaper called Free Speech and Headlight by 1889. In 1984, before Rosa Parks, Ida was asked to give up her seat on a railroad car and she refused. She was physically dragged out of her seat. When she returned to , she hired an attorney and sued the railroad company and published an article about it in "The Living Way," a black church weekly.

Both of these brilliant and talented members of the press dedicated their lives to raising awareness and educating others about the racial and sexual mistreatment of African Americans in our country. They paved the way for other leaders to have the fortitude, strength, and courage to preserve and speak out against injustice. Because of their valiant effort, it allows individuals like myself to write and speak about injustices that I see with the hope of making a difference. This month, we salute you.