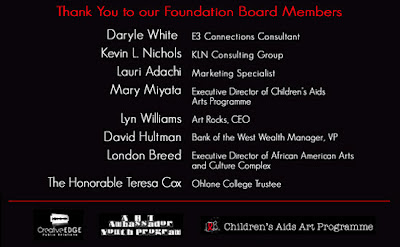 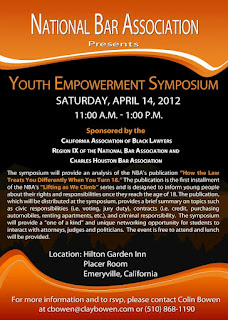 Posted by Unknown at 9:45 PM No comments: 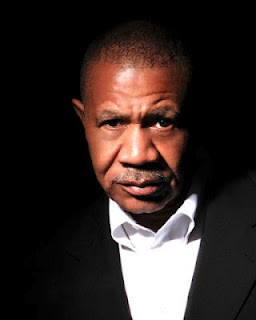 I had the chance to catch up with the father of an old friend from junior high school the other day.  Most know him as the lead singer of the legendary R&B group, Tower of Power, however, many know him by his name, Lenny Williams.  Lenny’s vocals are probably partially responsible for many of our existence, being that our parents’ generation listened relentlessly to his crooning.

Lenny has a new album coming out in May and has a new single out, which was released around Valentine’s Day titled, “Still”.  Although the industry has drastically changed since he first started out in the music business, he feels that the progress is good but that artists have to “get with the program.”  Lenny mentioned a conversation that he had with Charlie Wilson recently about the industry catering to a younger audience, however, it is no different from his generation where artists like Lena Horne, started out young and were popular with their peers.  Moreover, he is excited about the various revenue streams of “new media,” such as iTunes, ring tones, etc.

Lenny takes social media very seriously.  Unlike the rumors that artists and celebrities hire social media strategists to run their networks, he and his wife personally manage his Facebook and Twitter accounts.  Williams also stays current in the R&B world by being honored with Kanye West as recipients of the BMI Songwriter’s Award for the song “Over Night Celebrity,” recorded by rapper Twista.

On the horizon, you can catch Lenny on March 22, 2012 at Tommy T’s for a benefit to raise awareness and encourage more African Americans to participate in drug research trials.  He also has an annual golf tournament in San Leandro at Monarch Bay Golf Course on July 7, 2012, to raise funds for local music programs in the schools.  Please mark your calendars and support these wonderful causes.

Lenny said, “I’m an R&B singer…but I better be home to take the garbage out and sweep that front porch!”

Kevin L. Nichols is the President & CEO of KLN Publishing, LLC
He is also a social media consultant based out of San Francisco.
For more information, please visit www.klnconsultinggroup.com